To demonstrate this, I have created cube with internetsales and internetSalesReason from AdventureworksDW database. Initially there are no common dimension and so I have received the error as showned in Fig 0.1.
﻿

There are no common dimension between the measure group InternetSales and InternetSalesReason as shown in Fig 0.2


In order to avoid this issue, we can have common dimension between these two tables by adding SalesOrderNumber as cube dimension. SalesOrderNumber is actually saved in InternetSales table itself which is a fact table and so to have this field as dimension, we need to create fact relationship.

Click on the Add dimension option from Dimension usage tab and select FactInternetSales from the list to add InternetSales as dimension.

Once you add this, you can see the dimension usage tab with common dimension. 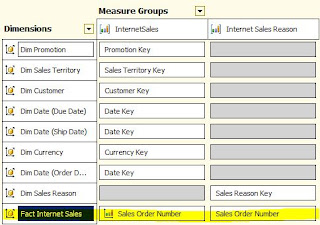 Previous Warning/Error message also disappears once this common dimension is in place. 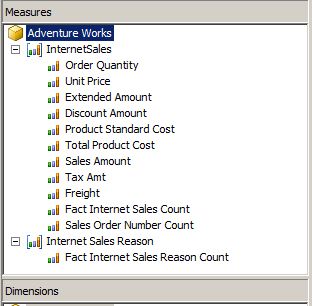 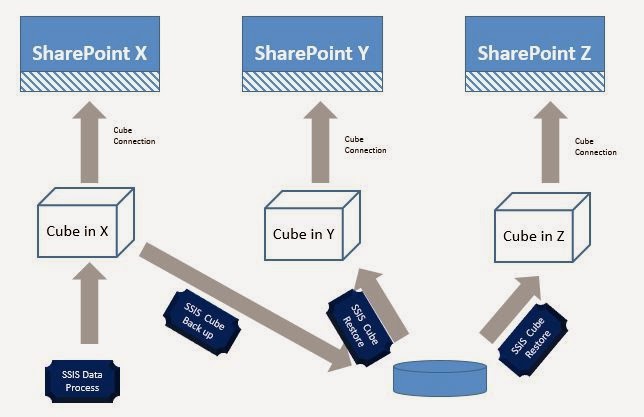